The old Mitchell's bakery or also called 'The Pie Shop' has been an iconic place on our high street since as long as any of our members can remember. It was custom built as a bakery in 1903 and has only been in a couple of family's ownerships since. The building is Homebaked CLTs first community asset, a place that has inspired many of our ideas and plans and often served as a bit of testing and learning ground for future development - brick by brick, loaf by loaf.

The arts initiative '2up2down' made the bakery their base in 2010 after the Mitchell family closed their business to the public for good. The building had been demarcated for demolition under Housing Market Renewal and 2up2down took a short lease directly from the family. Local young people working with URBED began a process of creating designs for the homes above and adjacent and of course the bakery itself, with workshop sessions taking place in the front shop part of the building. The building was full of bakery paraphernalia downstairs and in the flat above, and so a process of cataloguing the objects took place - deciding what might still be of use and what wouldn't.

Initial plans were for the bakery space to be leased to a local cafe owner - but quite early on former customers entered the shopfront during workshops and meetings and asked for fresh bread; highlighting the importance of a producing business on the high street. 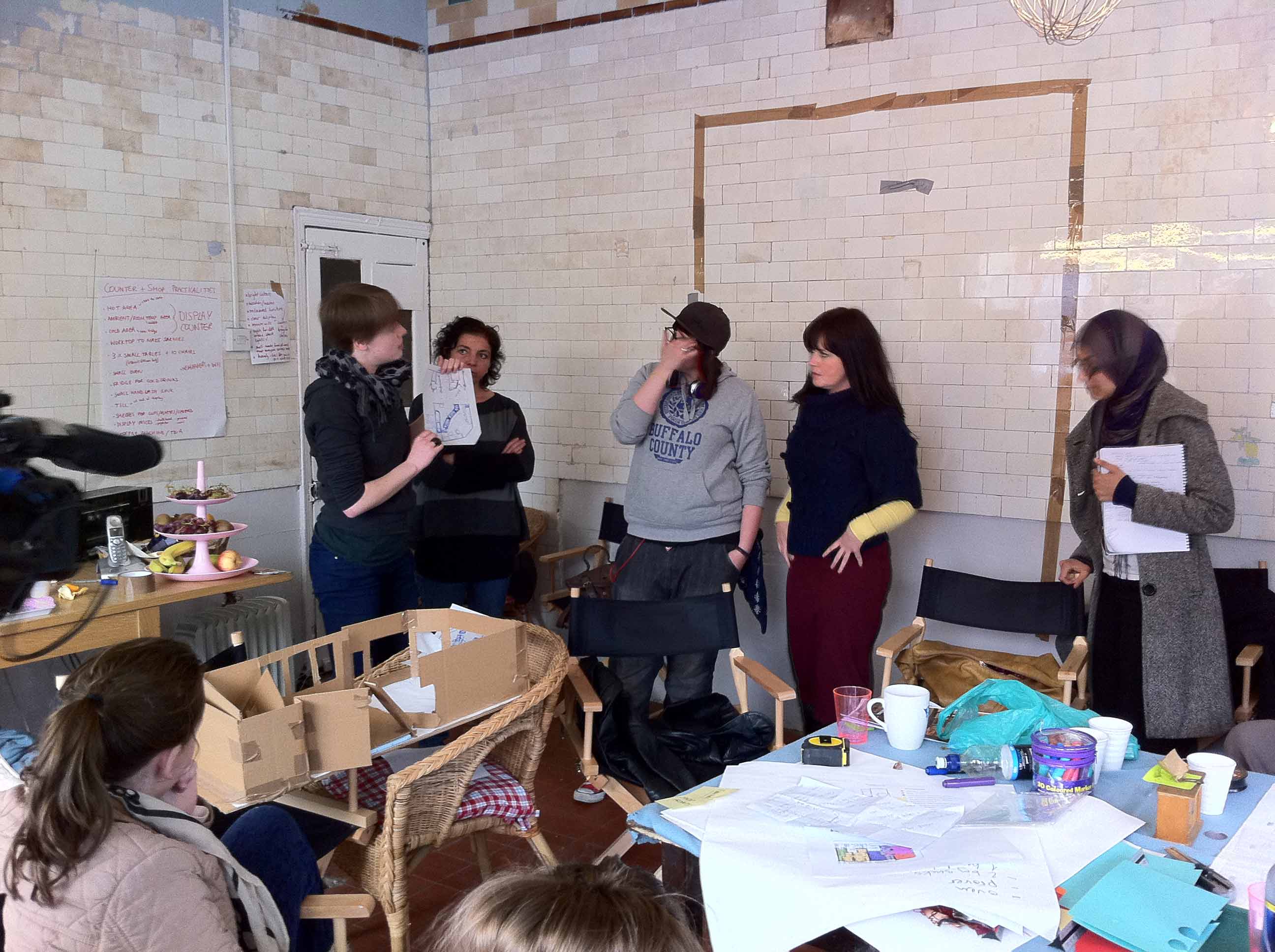 The tape on the wall marks the future opening into the kitchen space. 'Baking should be like theatre' was the rationale from the community designers.

The building itself went through several stages of refurbishment and, as Damocles' sword of demolition hung over it well into after the business opened its doors again to the public, the newly formed CLT were only ever offered short leases - and public grant investment proved complex. With the help of small pots of investment and incremental steps in the beginning, the building was renovated to its state today. 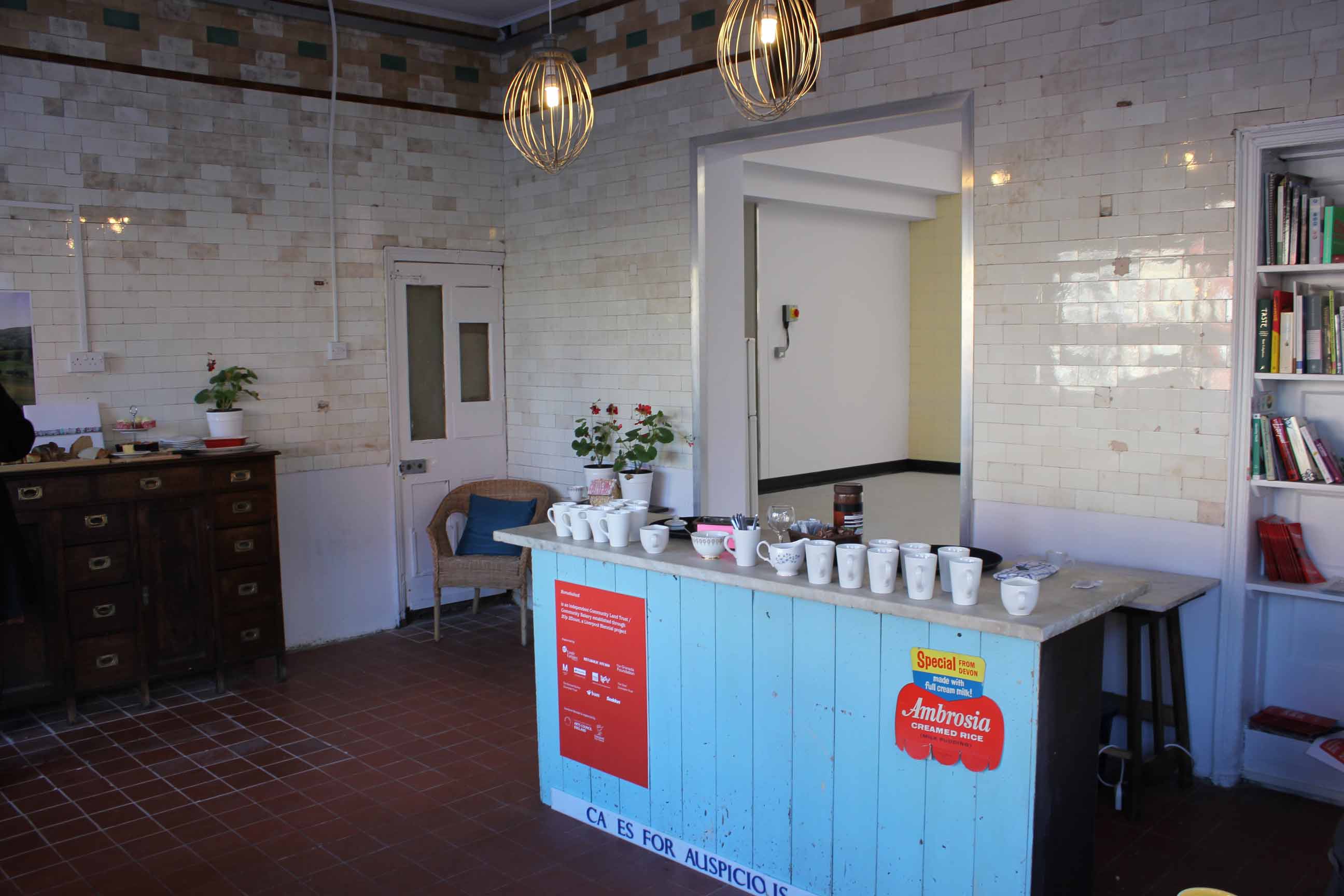 The financial and social investment by Homebaked CLT and Homebaked Bakery meant that we were able to highlight the value of the bakery to our community, not only saving it from demolition but also having it recognised by Liverpool City Council as a community asset: this made it possible for the council, who in the meantime had bought the building off the Mitchells, to start the process of a 'community asset transfer' - which means to pass the asset into community ownership for the symbolic payment of 1pound. 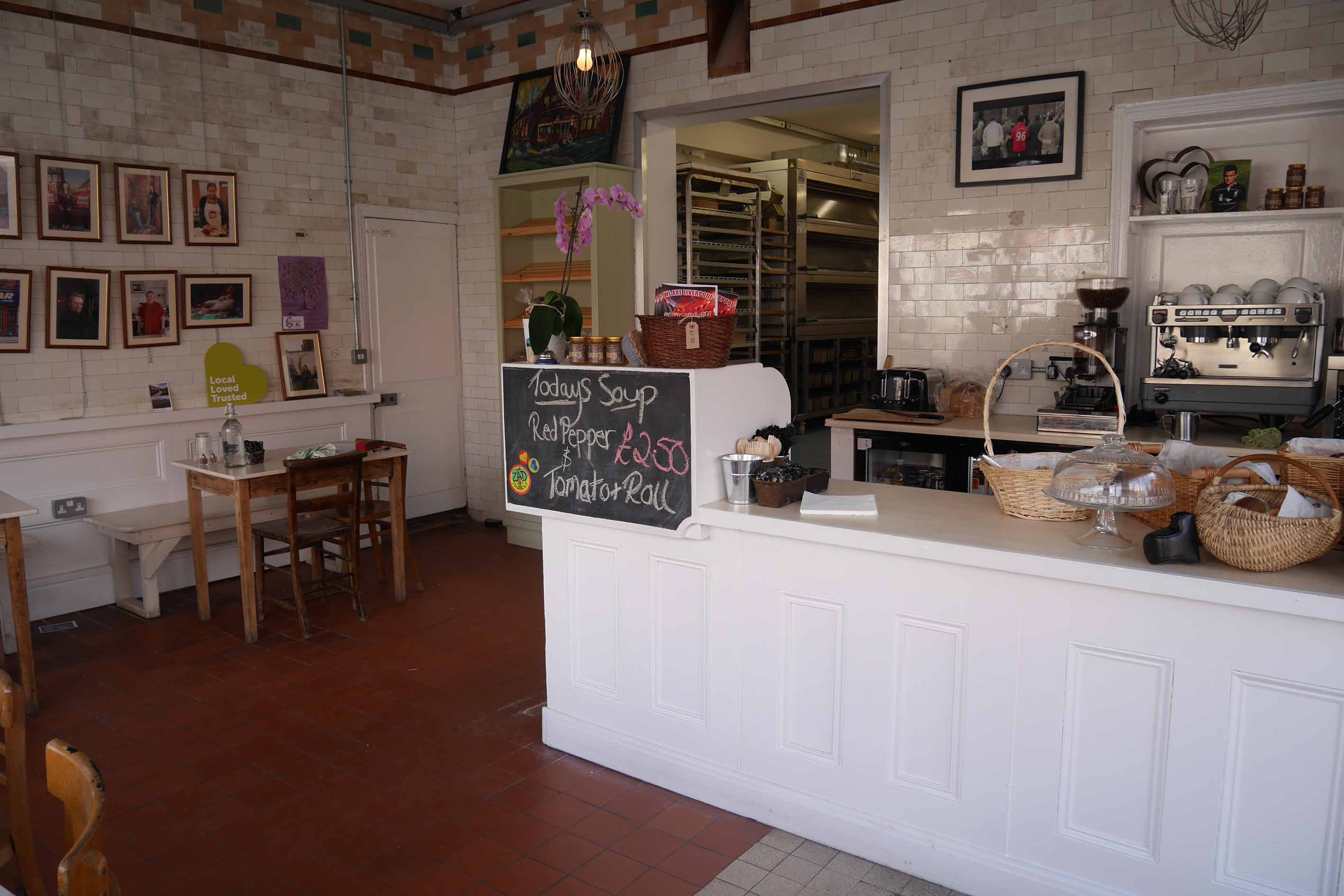 In total, Homebaked CLT was able to secure capital investment in grants of 270,000 to refurbish the building and achieve the following:

The Art of Homebaked

Flat above the bakery